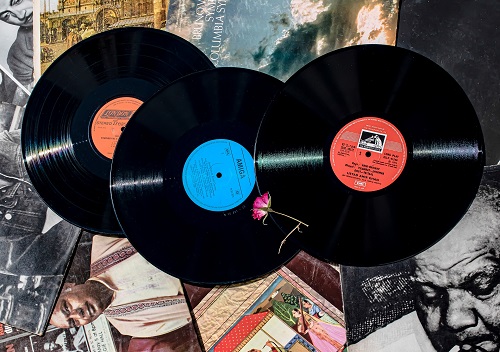 Please join us for a Wilton Reads program centered on the musical environment of Trethewey's life growing up in the 1970s. There are numerous references in Memorial Drive to the music and musicians of that period including Curtis Mayfield. Marvin Gaye and iconic groups such as The Jackson Five. Dr. Gil Harel will take us on a tour of several of the genres of popular music of that era.
With the ascendancy of rock music in the mid-20th century, many sub-genres emerged reflecting particular musical elements connected to culture and geography. Among the most compelling of these are the styles intertwined with African-American musicians and producers of this period, including Gospel, Soul, and Motown. Often eschewing the simplicity of traditional rock and roll, songs from these idioms typically evince nuanced chord progressions, incisive rhythms, complex and layered harmony, and a bold, improvisational singing approach that is often cited as reflecting consciousness and pride in being black. Here we will discuss important artists including Curtis Mayfield, Al Green, Marvin Gaye, as well as iconic groups such as the Temptations, the Four Tops, and the Jackson Five.
Online registration required to receive the live-stream link [Zoom or YouTube].
Gil Harel is a musicologist and music theorist whose interests include styles ranging from the western classical repertoire to jazz. Previously, he has served on the faculty at CUNY Baruch College (where he was awarded the prestigious “Presidential Excellence Award for Distinguished Teaching”) as well as at the Southwestern University of Finance and Economics in Chengdu, China. Currently he teaches at Naugatuck Valley Community College where he was presented with the “Merit Award for Exemplary Service to the College”. At NVCC, Dr. Harel conducts the college chorale, a cappella ensemble, teaches music history and theory, and serves as musical director of theater productions. Outside of teaching, he enjoys staying active as a pianist and vocalist. A regular jazz performer, he is a devoted interpreter of the style of McCoy Tyner.